Built on a reclaimed area, the inspiration for the building’s façade was drawn from the ripples of water entrenched on the sandy shores of Manila Bay. The undulating patterns found on the building’s skin mimic the shape of the sea as it slowly drifts off. In a sense, Scape also aspires to produce a ripple effect on its neighboring structures as it sets the standard for building green BPO offices that are environmentally responsible and resource-efficient.

Escape’s most prominent feature is the 5 meter orange Tree that stands tall and cuts through the 9th and 8th floor offices. Its vibrant tangerine leaves glistens in the light and creates an enchanting glow that radiates not only on the deck itself, but also from the busy streets of Macapagal Ave. This gleaming icon is further emphasized against the white and blue rippled patterns of Scape’s façade.

Want to Lease at Scape? 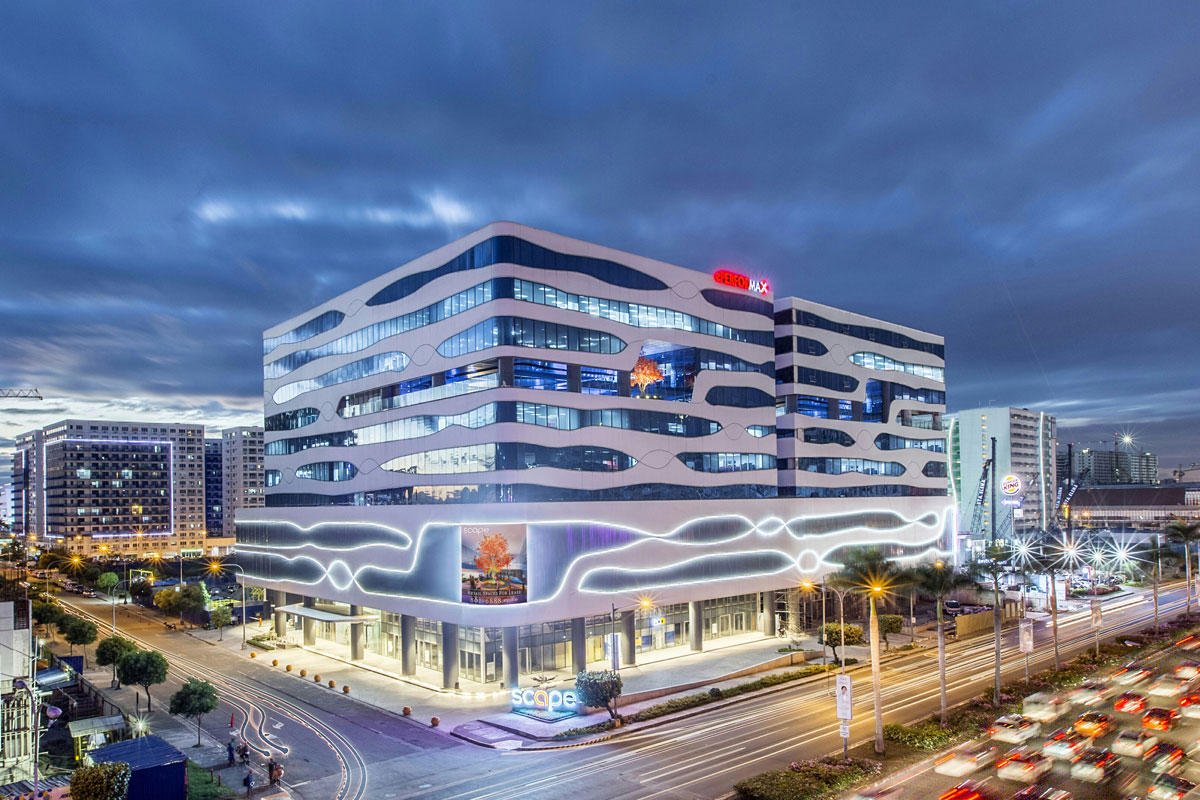 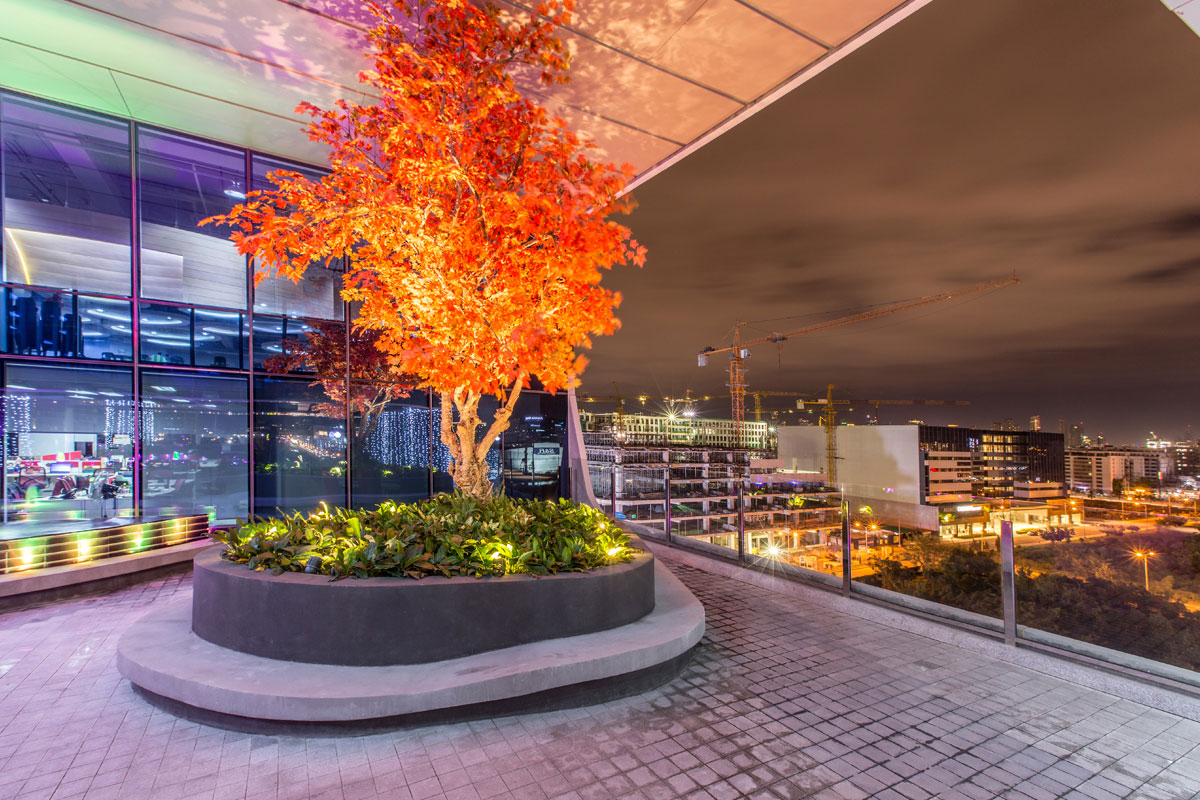 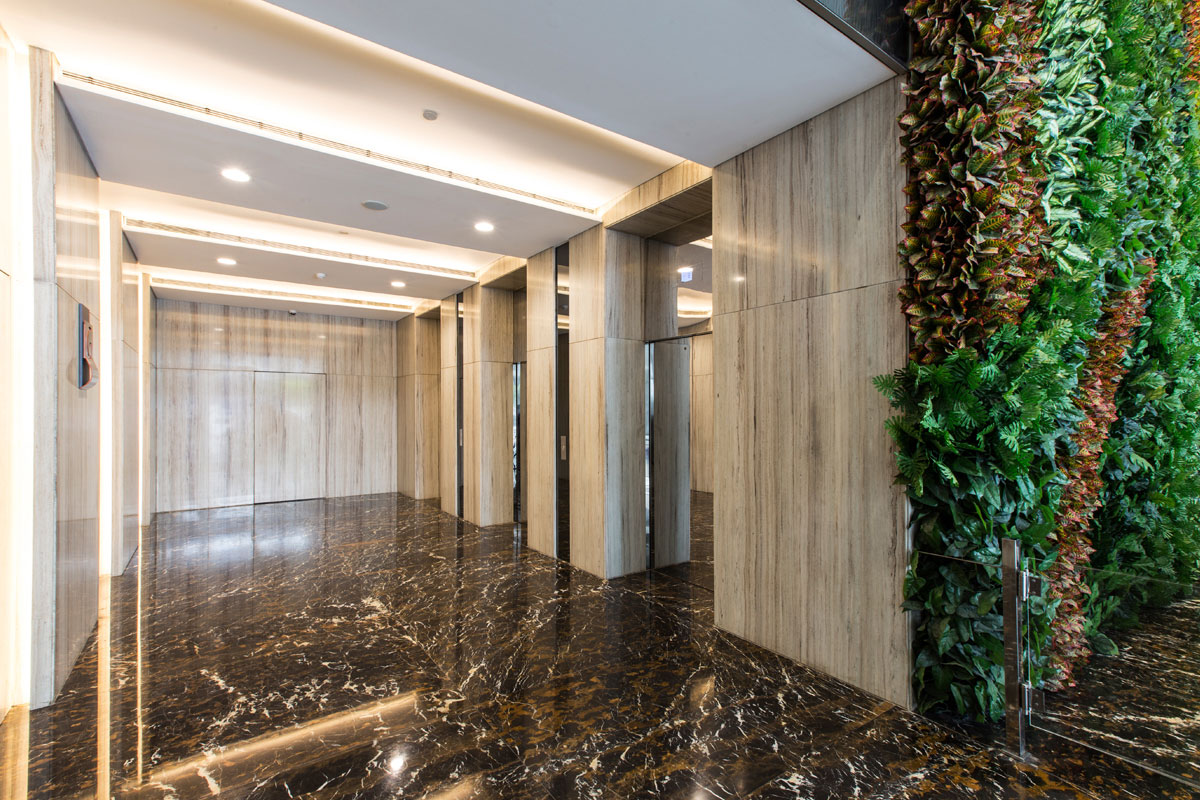 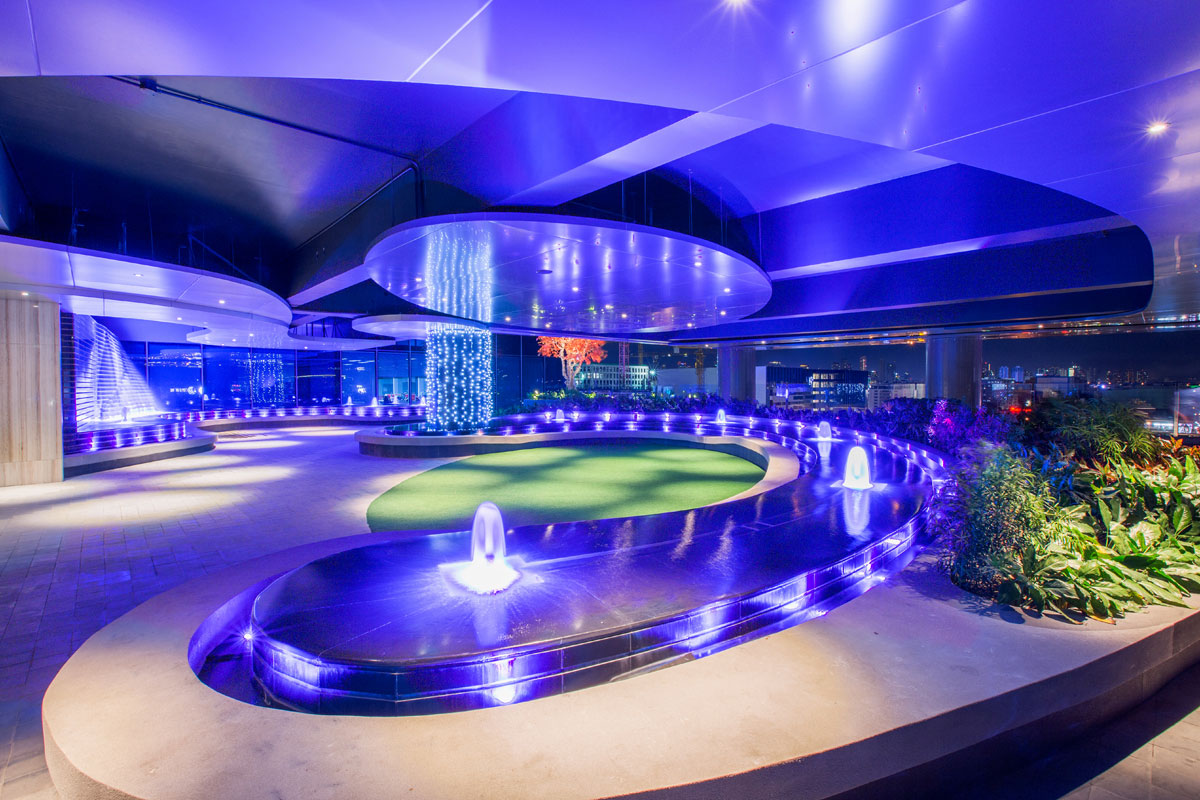 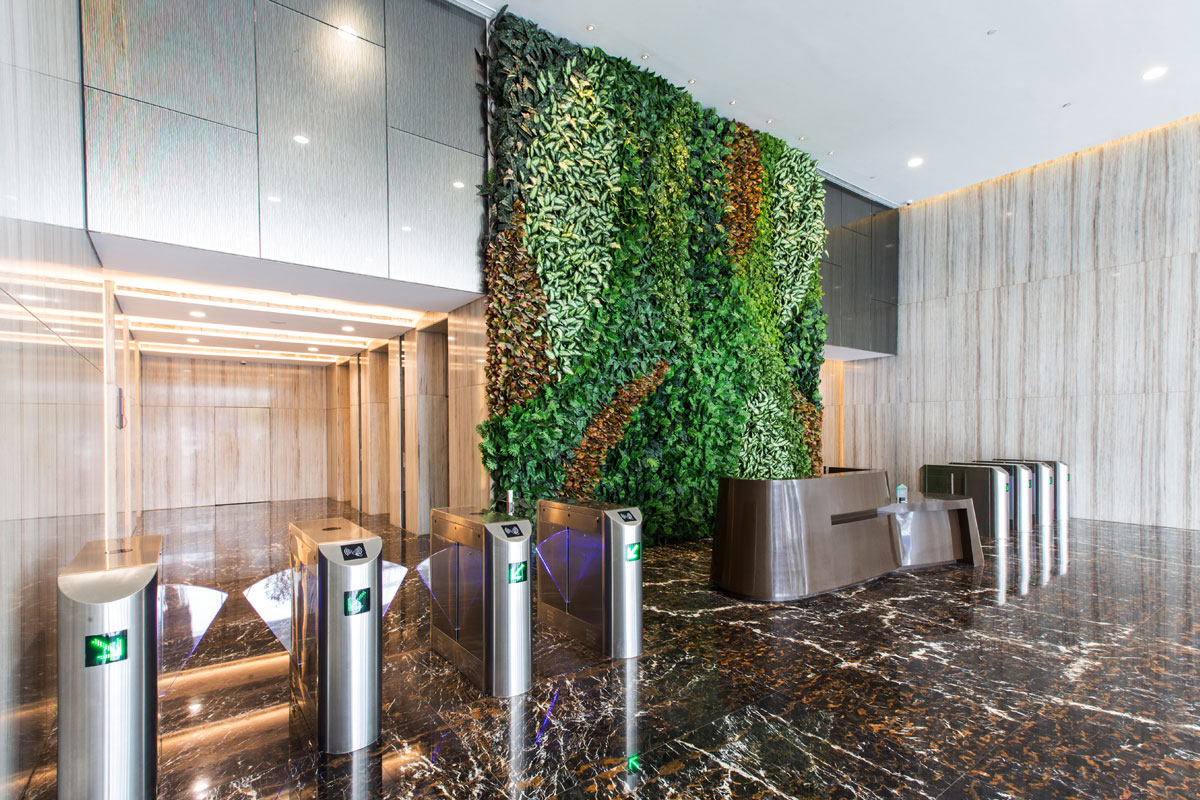 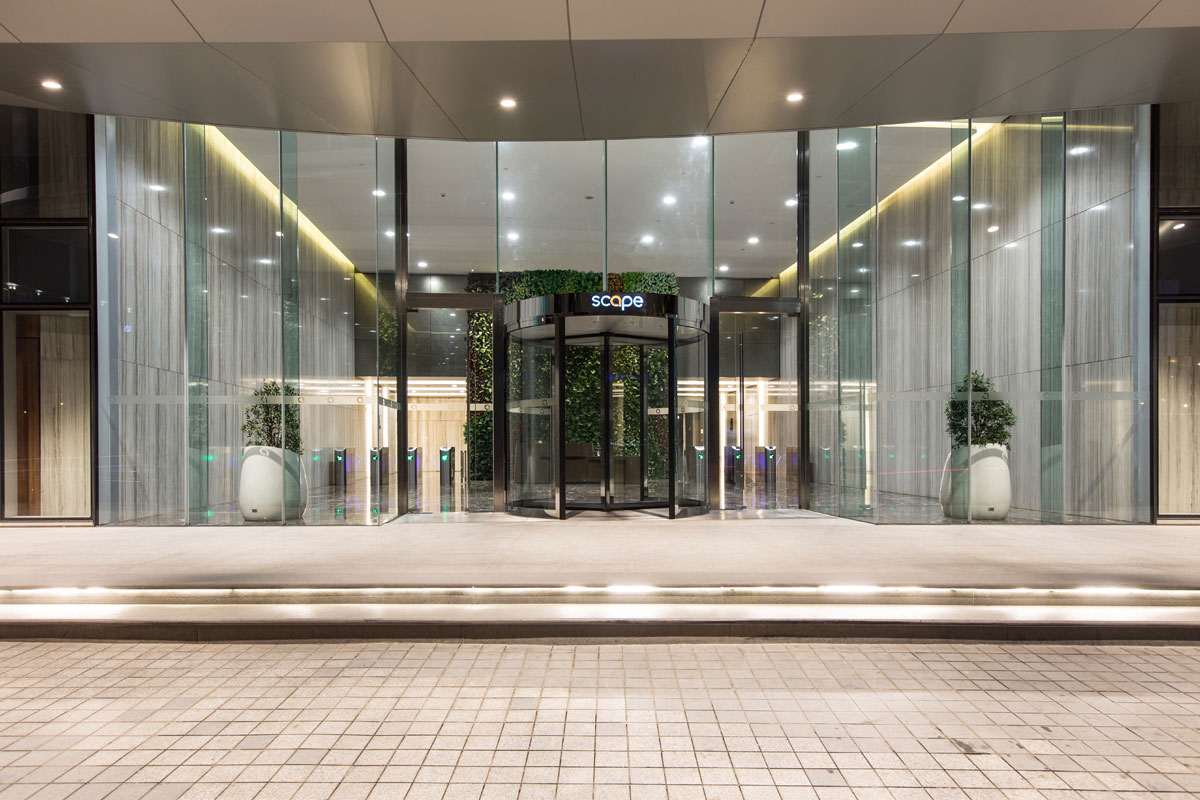 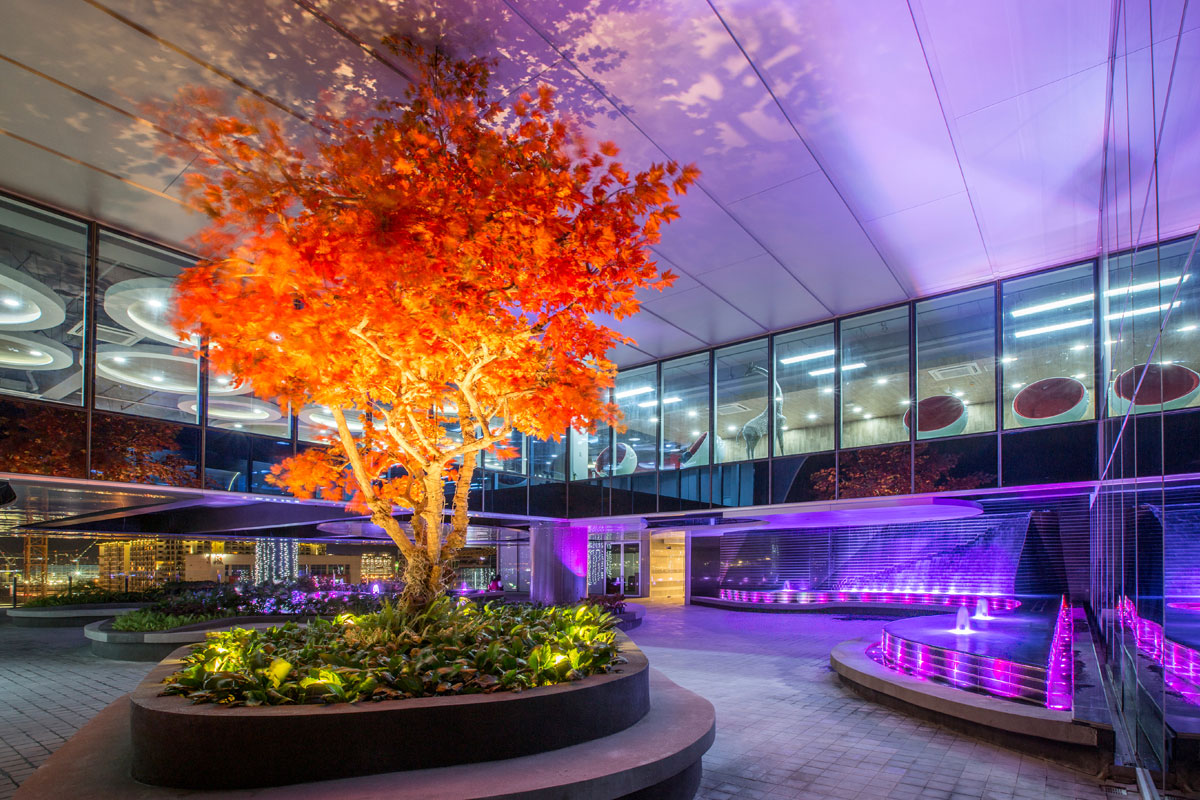 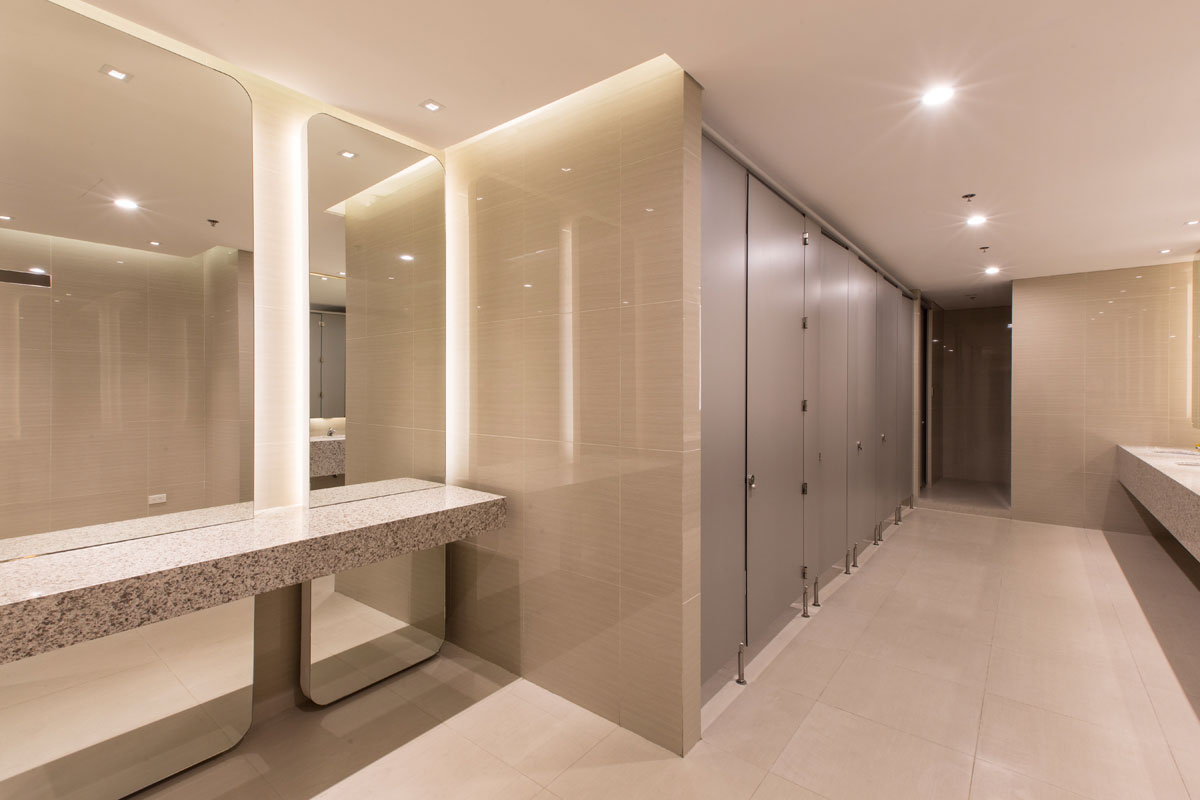 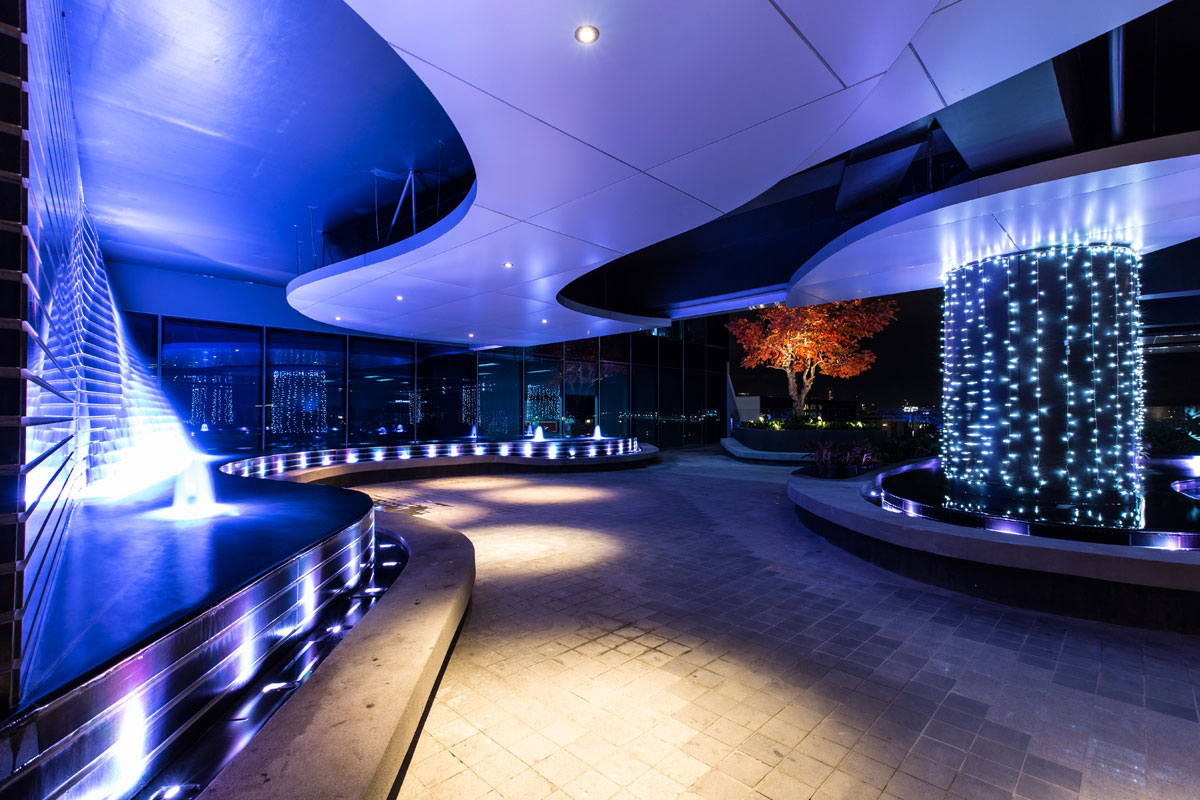 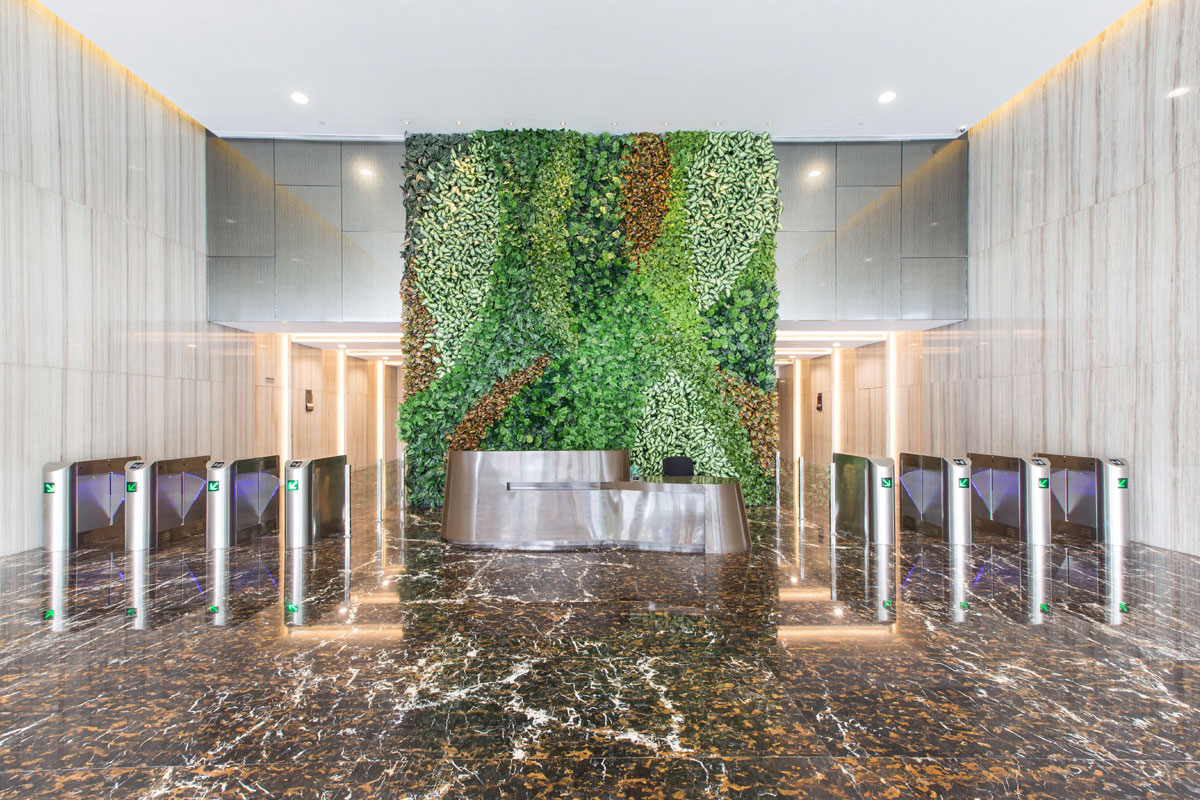 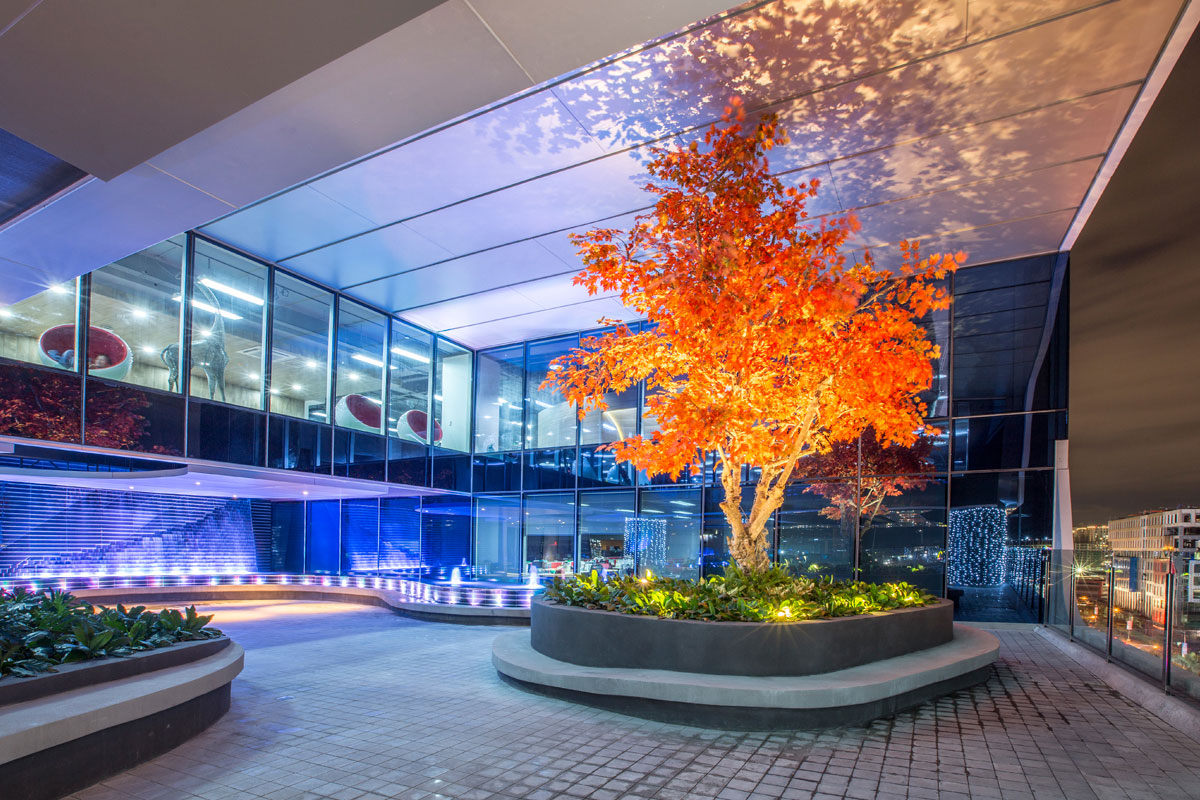 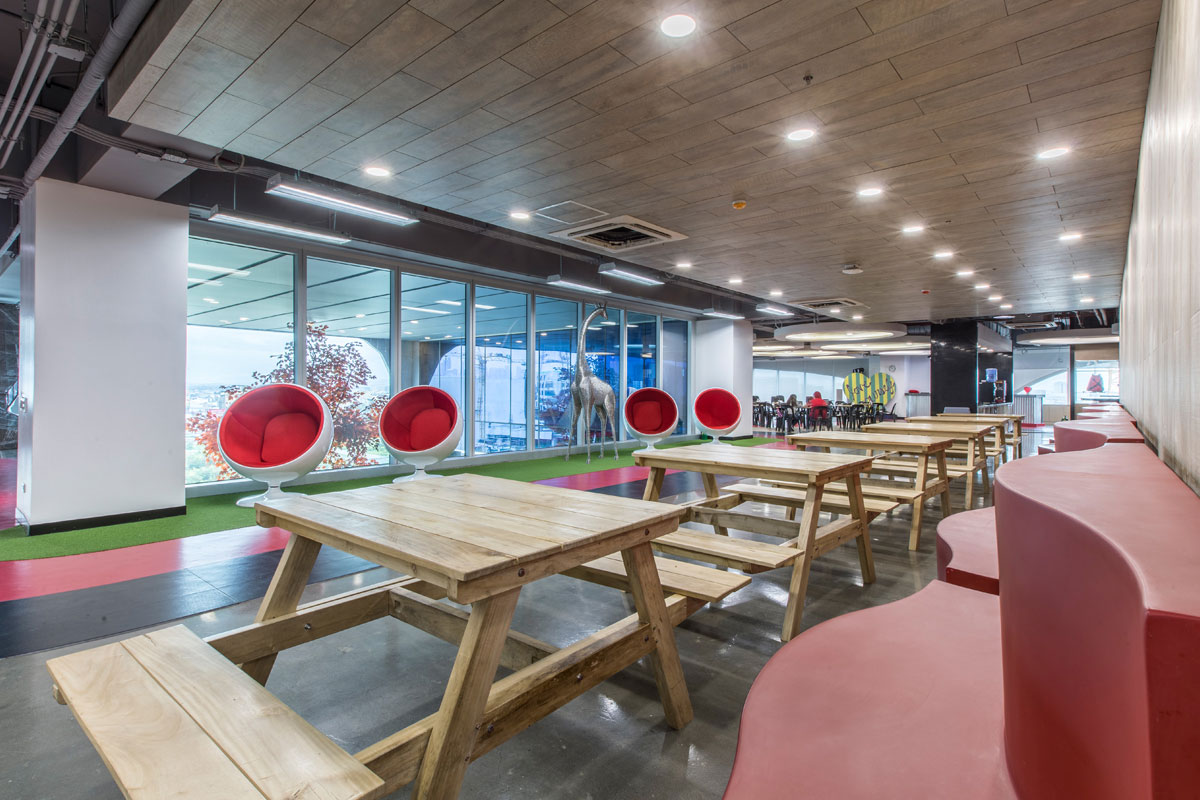 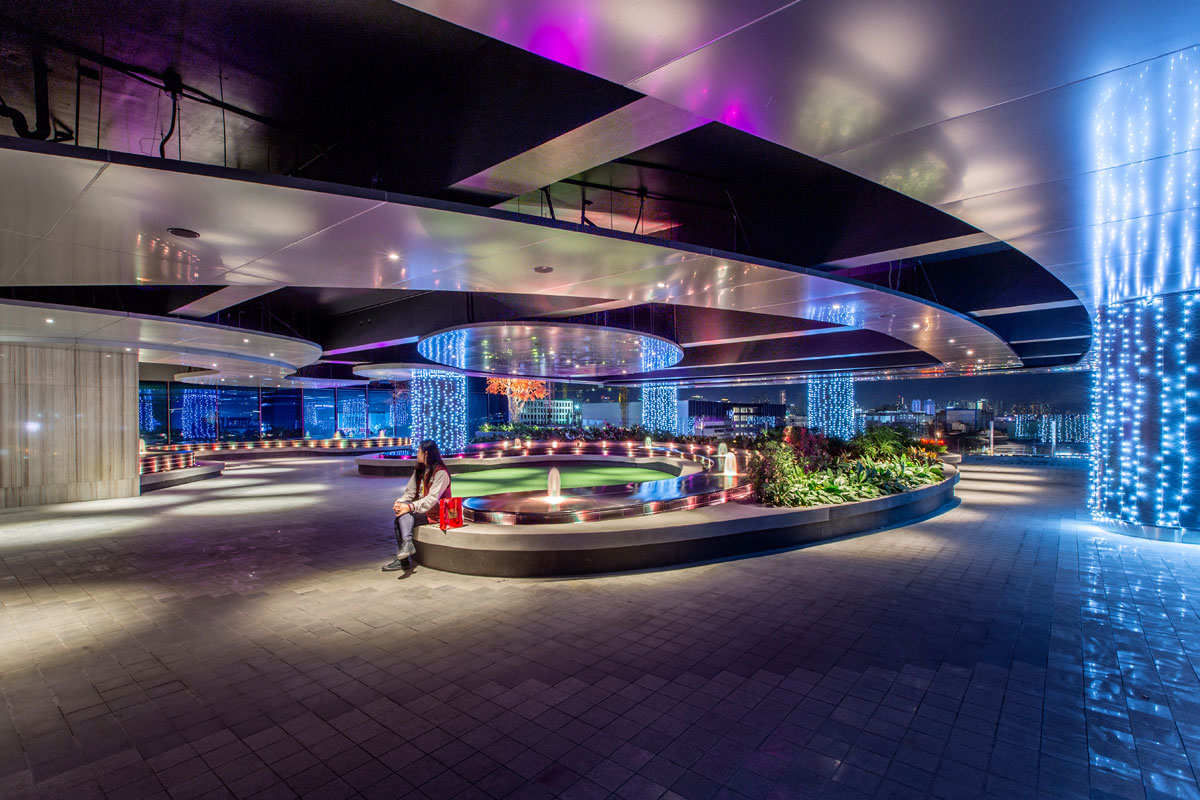 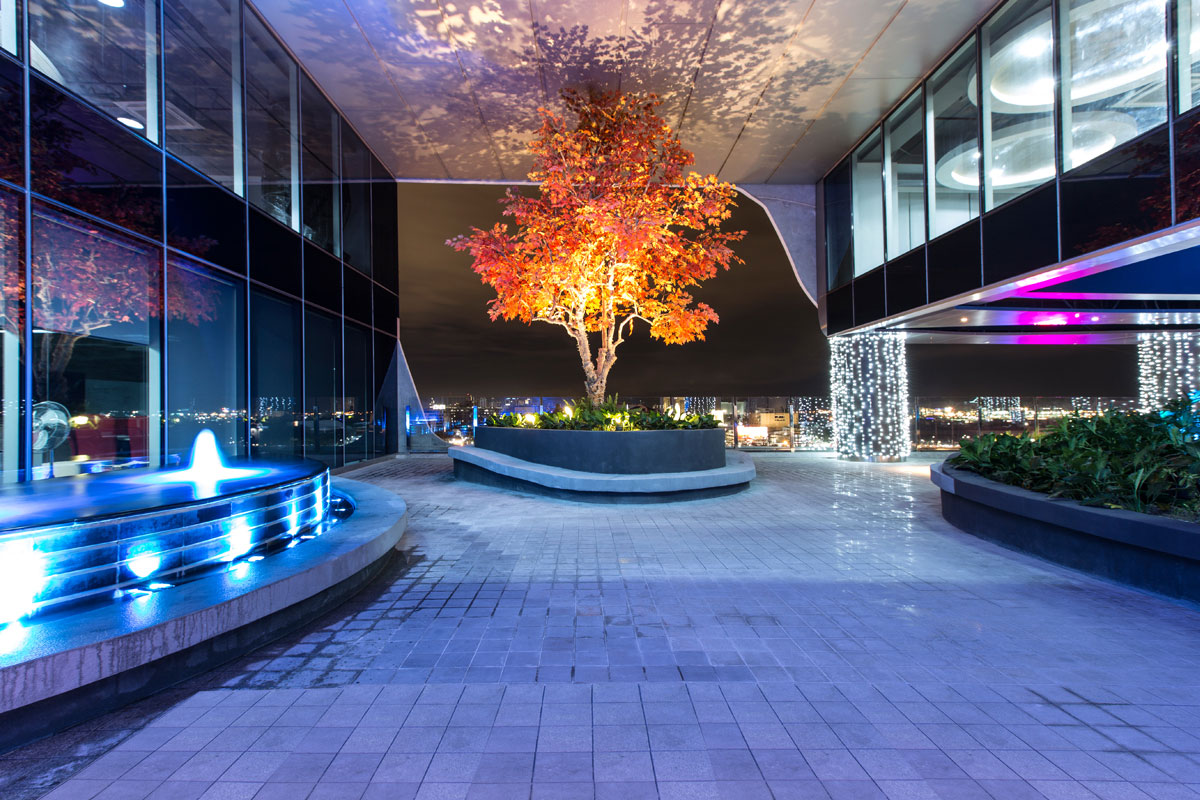 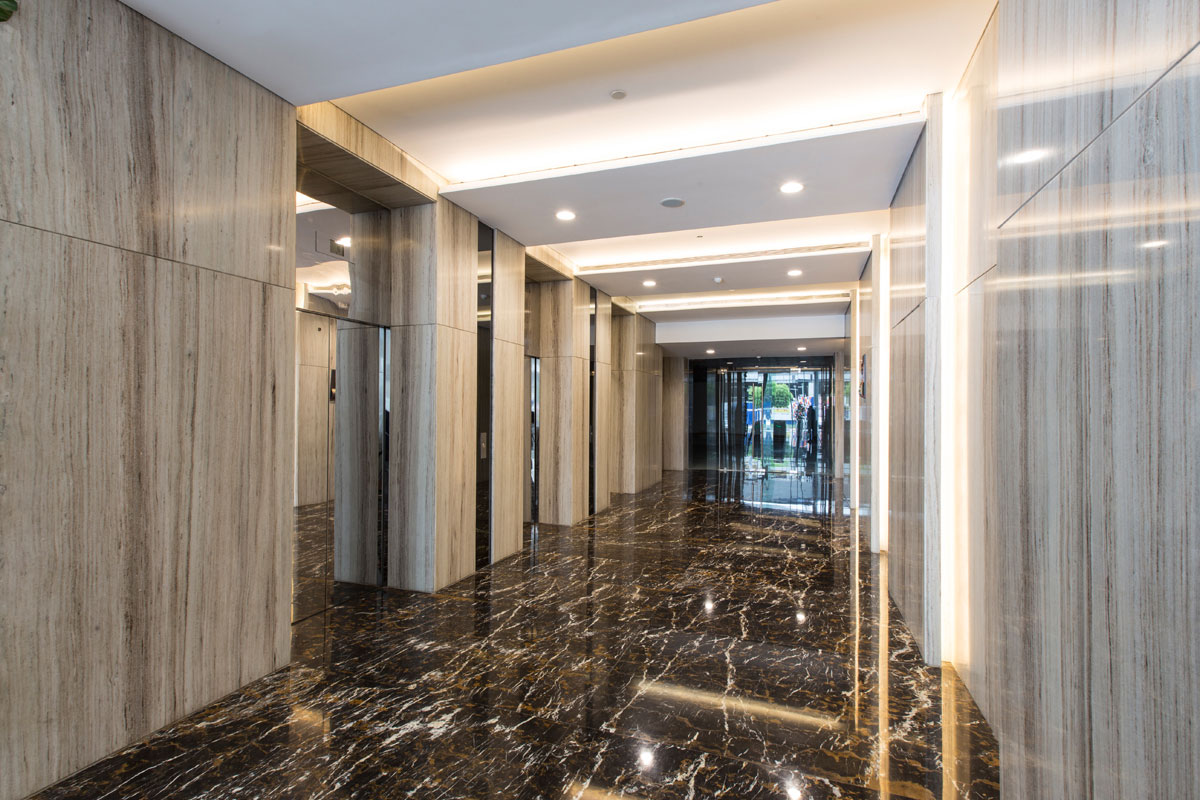 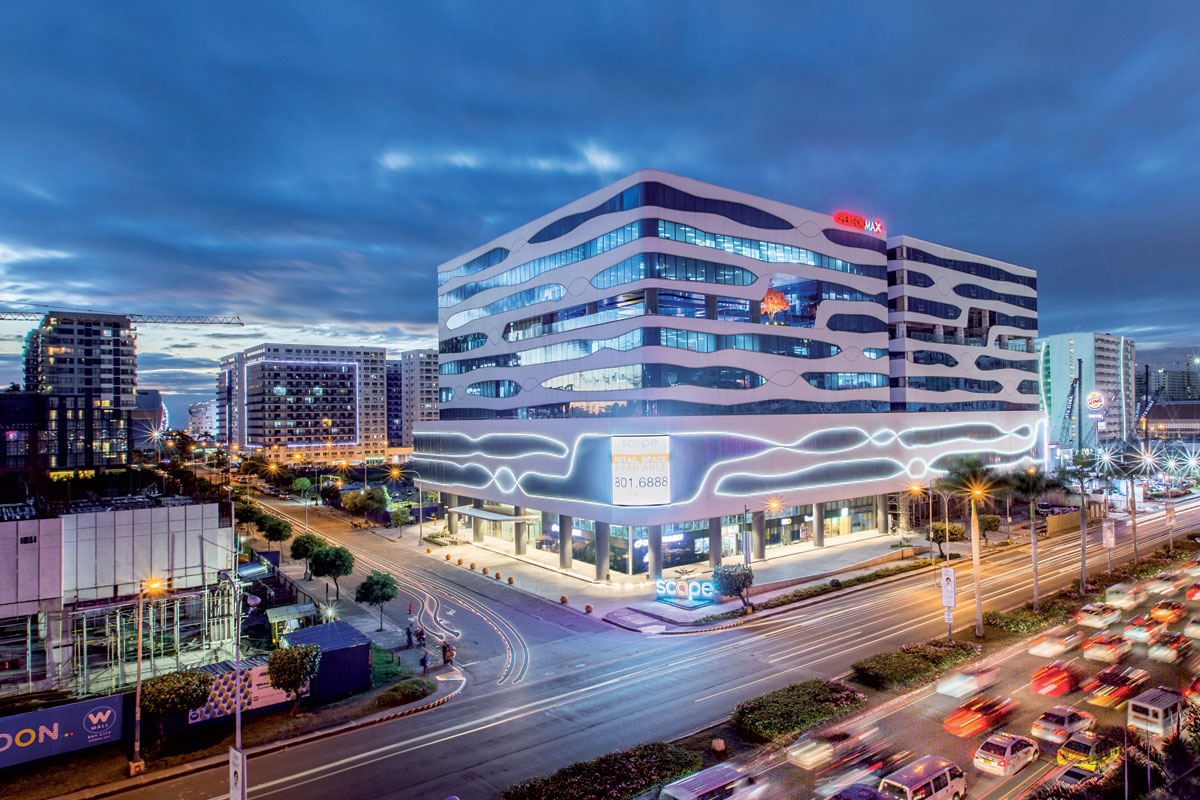 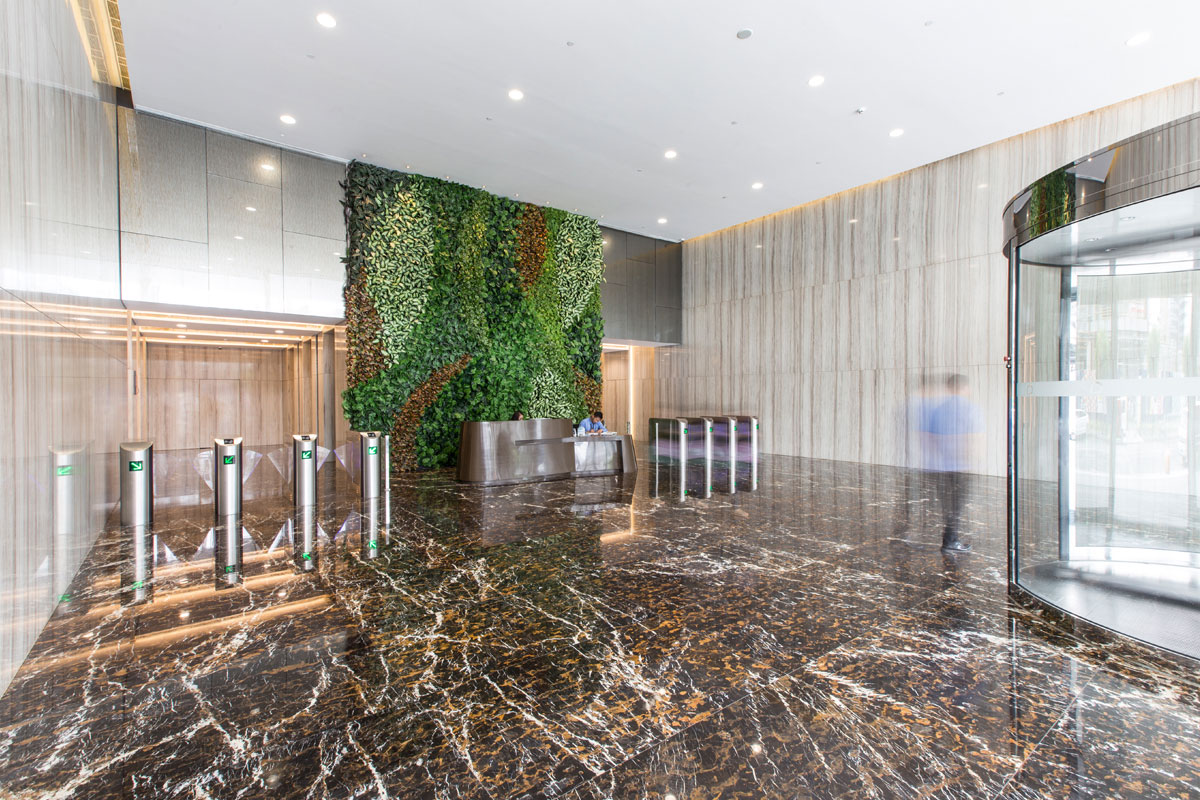 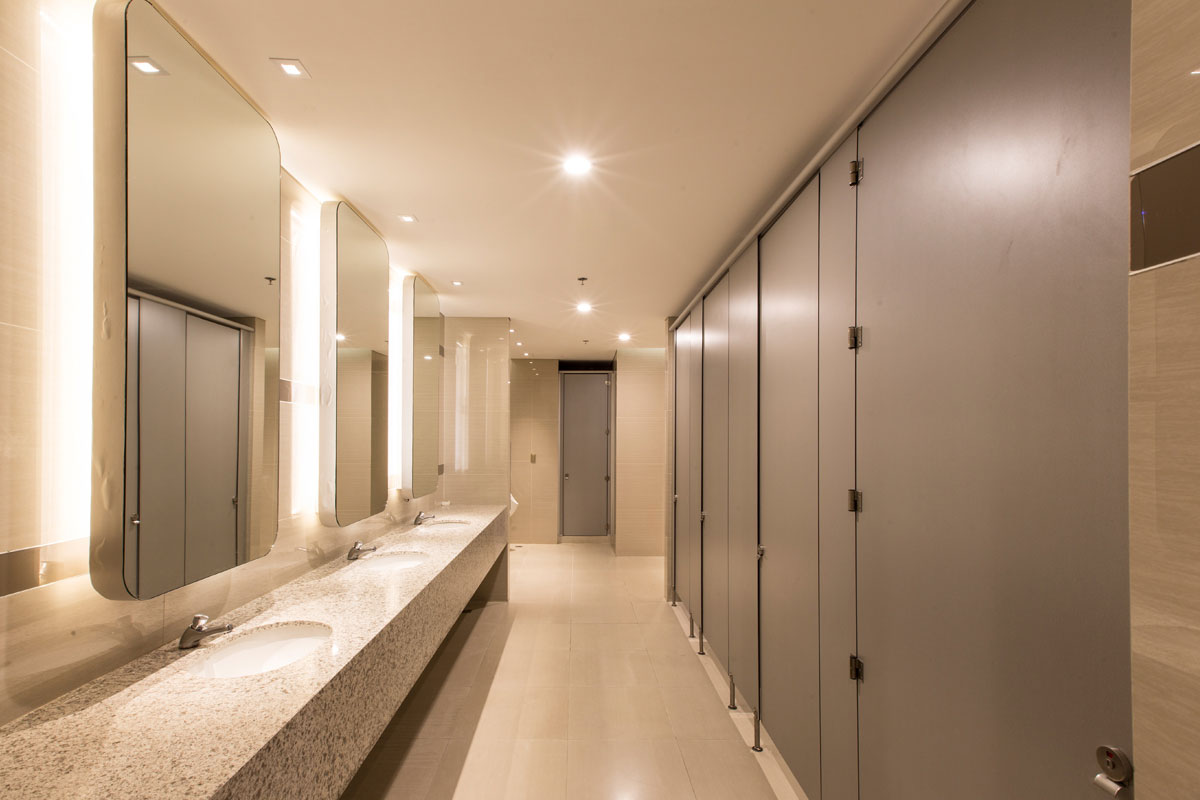 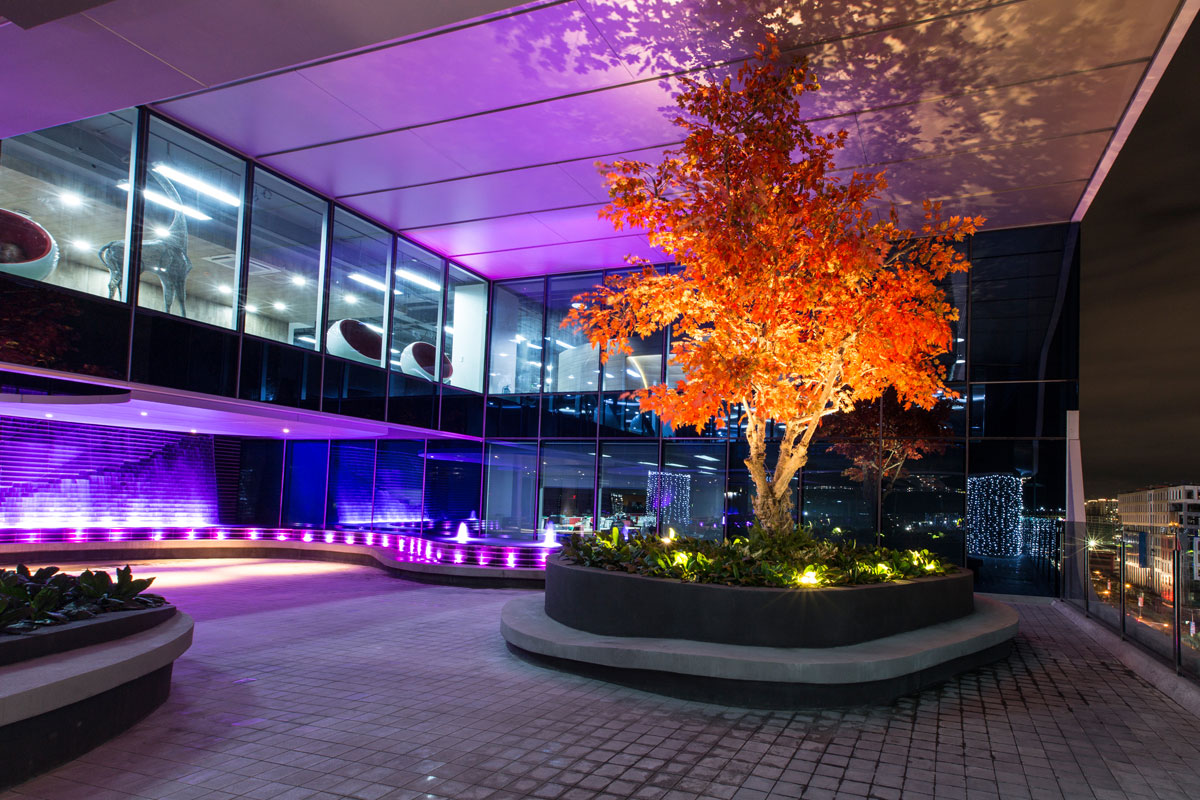 View our Other Related Works and Services

View our Design and Build Projects

We could manage your property!

Lease with Us! We have a perfect place for your near Metro, Quezon, Pasig, Parañaque and Roxas City!

© 2016 All Rights Reserved | Powered by WordPress | Made with ❤ by Themely